We come to you.

Galusha Solar provides creative energy solutions for homes and businesses. From traditional rooftop systems to solar patios and carports we can save you money! Looking for backup power? We can design the battery system and install it for you! 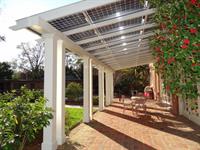 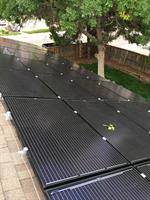 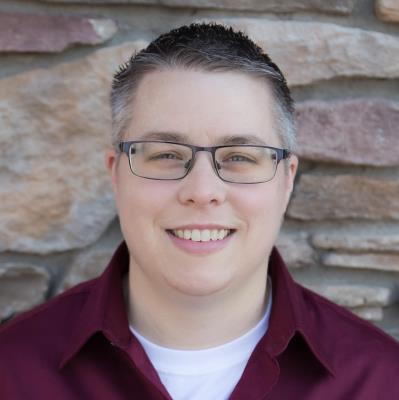 My journey to solar has been non linear. I spent a year in college before realizing I wanted to fulfill my dream of becoming a Marine, which I did. Unfortunately, it was during Don't Ask, Don't Tell, and my enlistment was cut short. I returned to college, ultimately completing a master's in physics. I spent a few years working for NASA as an instructor, teaching flight controllers and astronauts how to work the electrical and thermal systems on the space station. Then I moved on to the oil and gas industry, which wasn't exactly ideal for an environmentalist but I learned a lot. When I was laid off, I knew I didn't want to remain in oil and gas and contacted an old friend who had a solar company. Brandon Galusha and I formed the LLC in 2017, though I handle the day-to-day operations.

My wife and I have been together since 1999 and had our daughter in 2015. I’ve also published two lesbian romance novels so far.